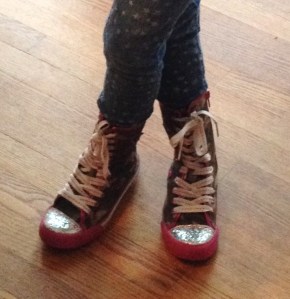 Starting at the end of 2014, one particular song by Tye Tribbett, He Turned It,  started ministering to me like you wouldn’t believe.  And it hasn’t stopped in 2015. So much so I realize it’s God’s promise to me for this year! I’ve been praising Him like crazy, mainly in anticipation.  I don’t want to go on and on. Suffice it to say, despite lying in bed feeling a little crappy,  this song has my feet dancing under the covers!!!

This is so good I have to share it!