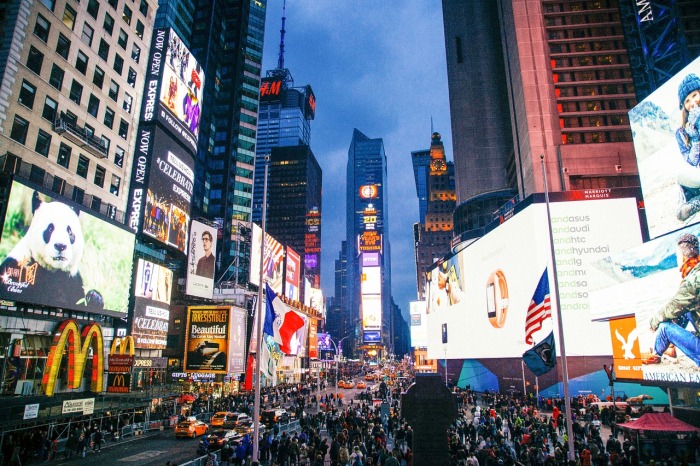 Of course we’re known as “the city that never sleeps.”  We’re known for people coming from around the world to “make it” there; to work hard and do what it takes to become successful in the “concrete jungle.”

Truly, the city is a feast for the senses: horns blowing, brick and concrete as far as the eye can see, the pungent aroma of international delicacies and body odors, access to whatever you have a “taste for”, and that palpable energy.  Suffice it to say, there’s no limit to what you can see and experience.  There’s absolutely NO PLACE like it and I’m so glad I grew up there (stop rolling your eyes husband)!  Anyway, I digress…

Don’t know if it’s changed much these days, but growing up, you were never far from someone with a hustle. Anywhere you went, you’d find someone selling something, and I mean anywhere other than a store.  Even on the subway, folks would walk through the train cars piddling anything from food to clothing to housewares to performances, anything to make some money.  They’d have a whole spiel to convince you to buy it, typically for cheap, but you learned quickly that you don’t get something for nothing (that phrase had to be coined in NYC).

Now, there’s the honest hustle of hard work.  Many, like my immigrant parents can attest to that.  Then there’s the hustle that’s all swindle.  Don’t get me wrong, New Yorkers are also known for our painful honesty, but there are those who hard sell you on something that you later realize is a whole lot of nothing.  Growing up there, you learn to recognize hustlers trying to scam you just to make it in that concrete jungle.

Then here comes Jesus…with His unbelievable offer.   A presentation making the case for your failed righteousness, your hopeless condition.  And He’s got a deal for you.  He paid the price, in your place, with His life because blood has to be spilled for the forgiveness of sin (see Hebrews 9:22, NLT).  Jesus came, He spilled it and you can’t pay Him for it.  There’s no amount of money you can pay Him to cover what He’s done for you.  Not only that, Jesus did it before you knew you needed it!  Upon acceptance, there’s nothing else you have to add to His work, just believe.

“But wait, there’s more.”  The famous phrase that should send you running in the other direction, but no, He really has more.

“I not only paid for your sin so that you are forgiven all forever (see Ephesians 1:7), I’m giving you my righteousness (see 2 Corinthians 5:21).”
“Okay, but why do I need your righteousness?”
“Well, because your righteousness is garbage, quite frankly (see Isaiah 64:6, Romans 3:23).  You can stick with your righteousness if you want to, but it can’t help you.  In fact, it’s what’s hurting you, so I’ll take it off your hands and give you mine.  As long as you walk in mine, you’re golden forever.”

Guess what?  To a New Yorker that sounds like the biggest hustle EVER.  But can I tell you, it’s no hustle, it’s the God’s honest truth!  #Jesusismyrighteousness

*I wrote this post the morning before the explosion in the Chelsea area of NYC.  Grace and peace to all those impacted.  I♥NY 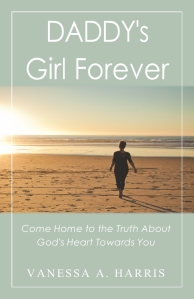 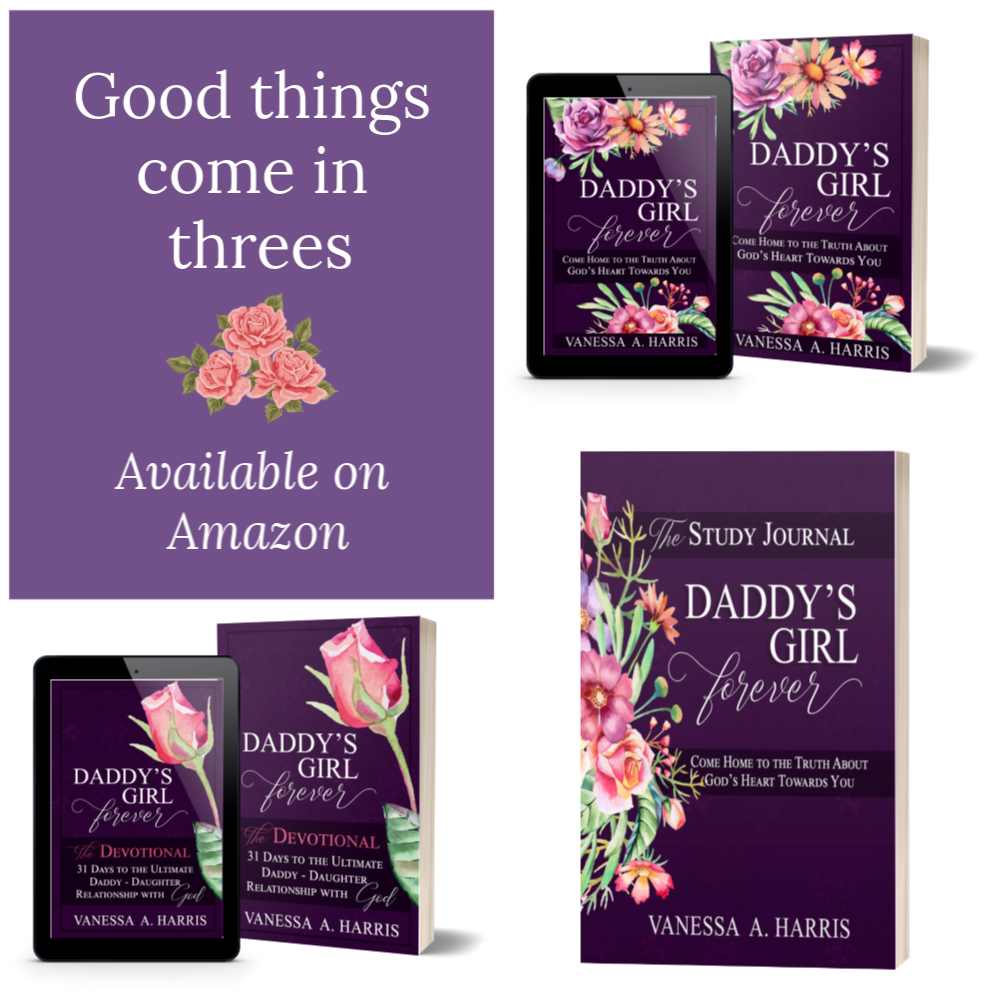 Ladies, the Vine Life is living by faith in a healthy community. Healthy is the tricky part because what you believe either breaks or builds you and your relationships.  Connect with us for resources that move you from bitter to better.